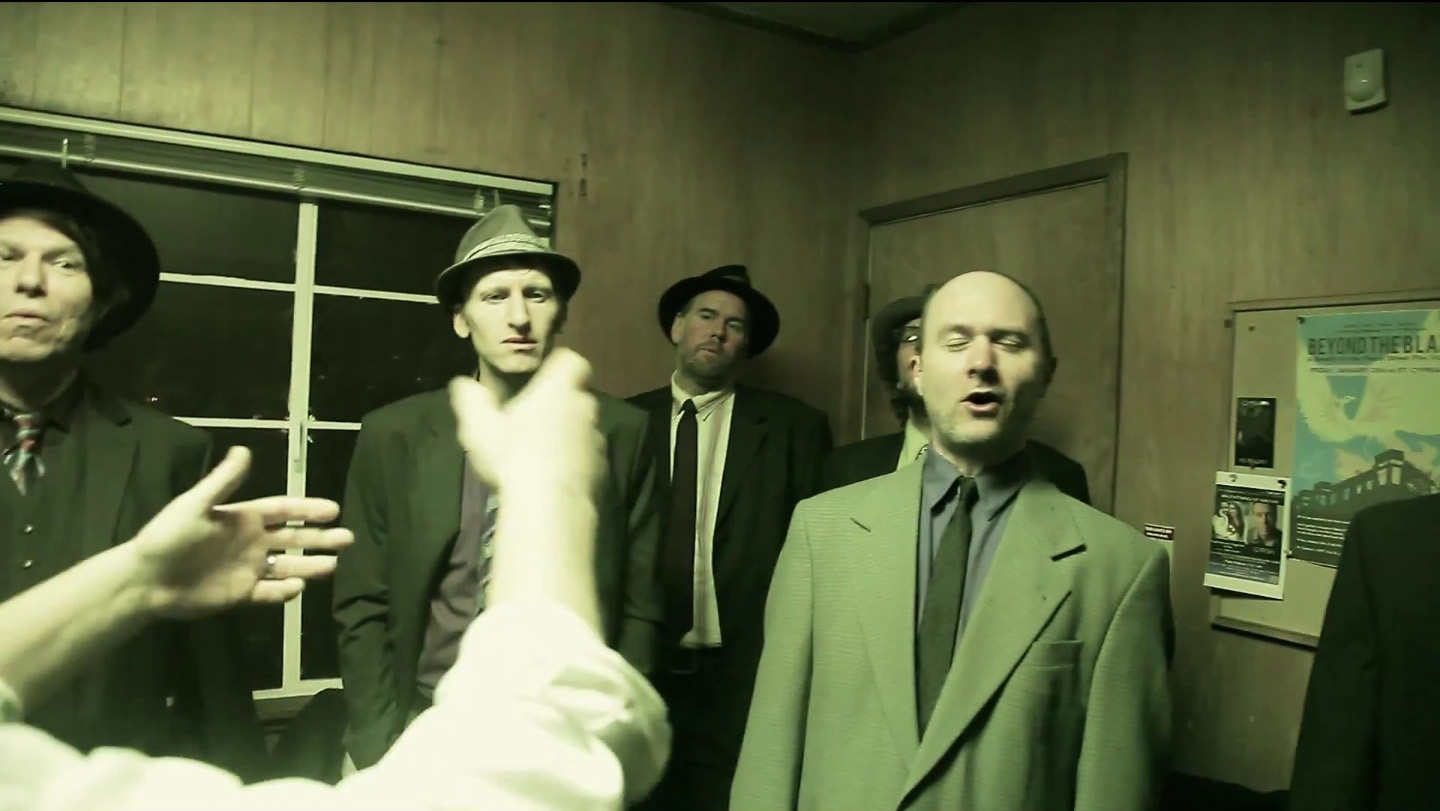 In the category of “Yay, I failed!” I am pursuing some difficult goals this year, and I expect failure along the way. If you are trying something difficult, I offer you the advice I am giving myself.

1. As a Singer, I want to sing through my bridge.

There’s a funny place in a man’s voice where it cracks. Some guys avoid it completely and never sing high notes, some let it “flip” into falsetto on the high notes and avoid songs that go there much, and other guys train and train and train until they master a graceful passaggio. Think Freddie Mercury, but without the vocal nodules. I’d kill to sing like that blessed and damned champion, but I’d settle for having the chops to sing a nice tenor solo with my choir The Conspiracy of Beards.

2. As an Active Citizen, I want to find a way to help neighborhood drunks change their ways.

My local beat cop, who is also a role model of mine, brought a tough problem to my attention and suggested we might be able to solve it. There are a handful of guys that hang out in my neighborhood, drink all day, pee and poop and sleep on our doorsteps, and frequently pass out in the street, which in our city means a very expensive visit from a ambulance and a fire truck if anyone calls it in. For various reasons this is a case in which society has failed everyone involved. San Francisco has many services to offer homeless drunks, but these guys refuse them, and imprisoning homeless men with severe alcoholism is a crappy alternative.

The number of complaints they generate and costly emergency services they use puts them at the high end of a terrible power law curve. There is a giant cost associated with very few people.

The police officer believes that changing the behavior of these few individuals will create a real difference to the quality of life for many people, especially them. I think it’s worth my energy. He suggested we find a way to motivate the individuals, residents, merchants, police, and liquor store managers to participate in solving this problem. We’re going to try.

3. As a Stoker, I want to drink herb tea compulsively, instead of eating chocolate chips compulsively.

Last year I set up a trigger to help me change this compulsive behavior. Because my weight is an easy, measurable motivator, I put my bathroom scale next to the chocolate chip drawer. It used to wake me up, but I’ve stopped seeing it. The trigger lost its trigger. Don’t get me wrong, I have nothing against chocolate. I just want to stop eating it compulsively.

And you? What hard things are you trying to do?

Image courtesy of The Conspiracy of Beards