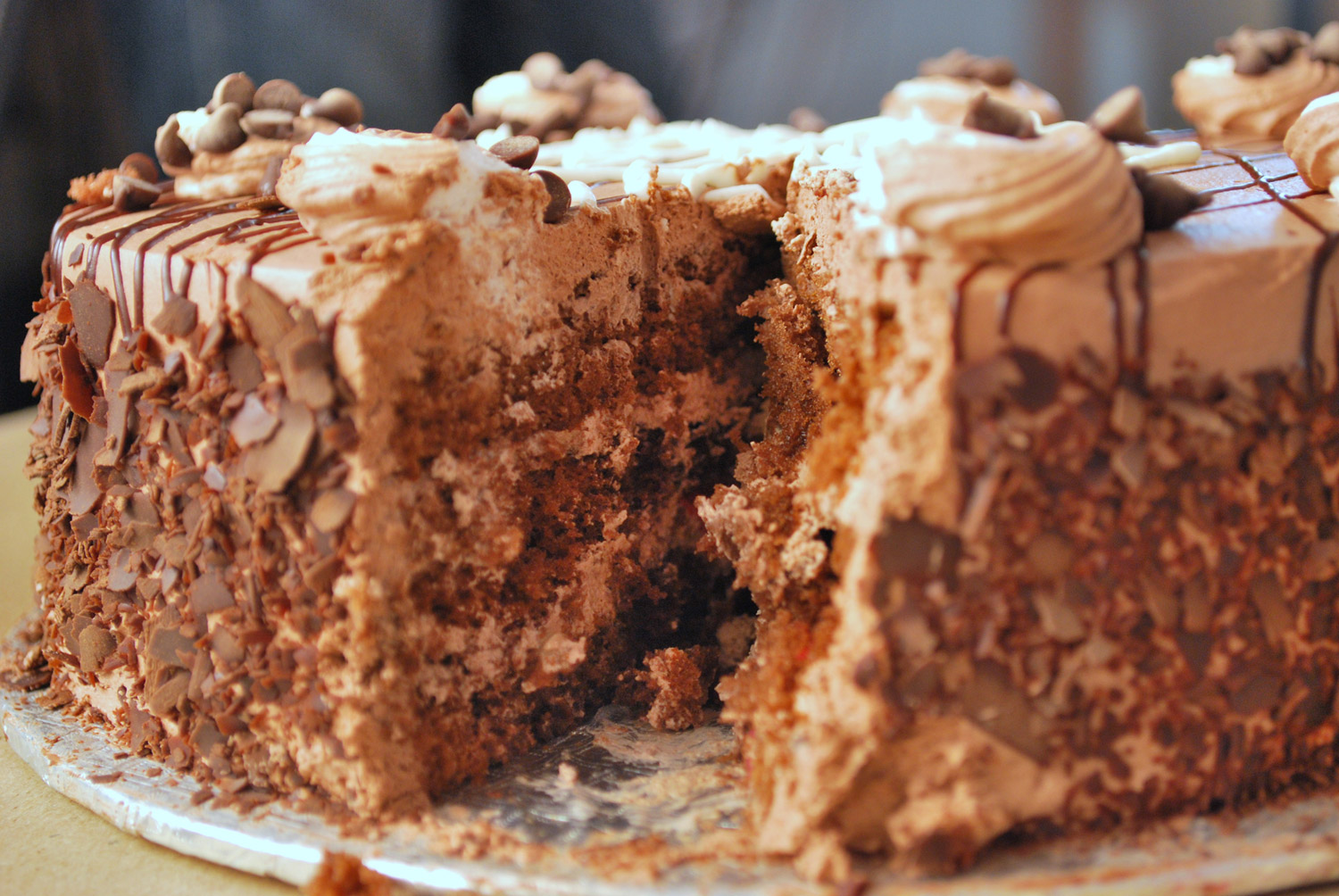 Your Pilot Fire burns hottest when you focus, even if just for 5 minutes at a time. Often more important than knowing what you want to focus on is knowing what to not focus on. This is why, accompanying your Do Lists, you’ll want at least one Don’t List.

Using A Simple System for Everything you create one Do List every week. Your Week’s Plan contains 5 to 7 goals for the week: 5 to 7 opportunities to focus on what you consider the most important stuff in your life. The Week’s Plan is your best guess at how to make a great week. Of every Do List you make, the Week’s Plan is the one list that rules all lists.

The next most important Do List is the Day’s Plan. This includes goals and appointments you prioritize to make a great day in which you find a few moments, if not many, to dip into Flow and lose yourself doing something you care about.

The worst thing you can do is clutter up your Week’s Plan and your Day’s Plan with random stuff you may or may not ever do. Here’s why.

Stanford Professor Baba Shiv conducted an experiment about decision making using undergraduate students as subjects. Each student was given a number to memorize and asked to walk down a hall to the next room. What they didn’t know is that half of them were given 2-digit numbers to remember, while the other half were given 7-digit numbers. It just so happens that 7 digits is about the limit to what humans can hold in short-term memory.*

In the hallway between the rooms the students were offered a treat for participating in the experiment. They were given a choice between a nice healthy bowl of fruit or a big fat piece of chocolate cake. This, of course was the real experiment, and what’s fascinating is that the students who were trying to remember 7 digits chose the chocolate cake at nearly double the rate of the students who had memorized only 2 digits.

The conclusion. It takes very little to overload our brains to the point where we give in to temptation.

While this experiment reveals a lot about how fragile our willpower is, I also think it provides a lesson about how hard it is to stay focused on what’s important to us when our heads are cluttered with stuff we are trying to remember.

I call these lists, Don’t (Yet) Lists, and organizing them is what keeps you sane.†† I like to organize them by role.

Carry a few 3×5 cards around with you. When you get an idea, jot it down, and when you get back to your desk or your kitchen table, throw it into the right project folder. When it comes time to focus on that project, open the folder, review your Don’t (Yet) List, and pick the next thing to pay attention to. When you’re ready to move on, close the folder, and put it away.

We don’t make lists so we’ll remember things. We make them so we don’t have to remember them.

A reliable system will free up your brain.

When there’s a chocolate cake in the house, I eat it immediately because I can’t stand having the distraction around. That’s part of my system. My willpower sucks, but I still manage to focus on other things sometimes, and that’s mostly because I’m not trying to remember a 7-digit number. In fact, I’m rarely trying to remember anything. Instead, I’m always writing stuff down.

* A lot of people cite George A. Miller’s 1956 paper, The Magical Number Seven, Plus or Minus Two: Some Limits on Our Capacity for Processing Information. I haven’t read it, but you can, here.

†Lists are the saving grace of humanity. Without lists we would all parish from the face of the earth.

†† Besides ending humanity, having no lists would be bad for the environment.