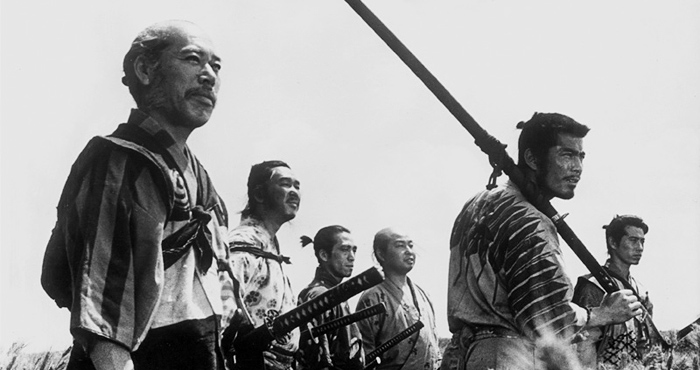 They hand me my shadow and my bricks of gold,
I leave, not disappointed or disenchanted,
I need my way without them, I’m feeling old,
It’s time to get on with that thing I said I wanted.

To not be disappointed or disenchanted
Is a fairly recent development if you consider all the years
I wanted to get on with that thing I said I wanted
And complained about who wouldn’t join me with their fears.

A fairly recent development, if you consider all the years,
To leave the people who love me the longest,
Who through everything would join me in my fears
And see my weakest and know my strongest.

I leave the people who love me the longest,
I need to find my way without them, I’m feeling old,
And see my weakest and know my strongest,
And in my hands my shadow and my bricks of gold.

I said goodbye to my men’s group yesterday evening. (I have a very big plan and need to leave.) I started this group 19 years ago, inspired by a fight with my father, whom I had pushed to the point where he called me an asshole. I’m sure I deserved it. I remember being so disappointed with him. I probably humiliated him somehow. As we both stood trembling at the edge of rage, I realized I was asking too much of him. He had given me the freedom of a deliciously safe childhood, and he would always love me no matter what, but he would not be able to help me become a man. I was 29 years old. It was time to grow up.

So I sent a letter to 17 men who I thought might need to talk about manly things. It was surprising who showed up for the first meeting. Over the course of 19 years, three of the original six left, and three others joined along the way. We’ve been through births, weddings, divorces, job changes, deaths, and lots of hair loss. We are men now. We know how to love and how to face our fears and stand up for what we believe and how to operate in the world with integrity. We fail sometimes.

As a departing ritual, they each told me what they saw as my shadow: my intensity, my disappointment, my inflexibility. After they handed me my shadow, they showed me my gold, what they believe I bring to the world that shines. I’ve spent many a meeting pushing against feelings that they just don’t understand me. I’m wrong. They know me so well, and in some ways better than I know myself. To be recognized down to the core, through our clumsiness and our pride and our blindness and our fights, and we’ve had some doozies, is to experience an endurance of love that most people never know.

Jay, Eric, Matthew, Ray, Scott, Marcus, Glenn, Milton, you are with me forever.

Image from Akira Kurasawa’s The Seven Samurai. Used without permission.