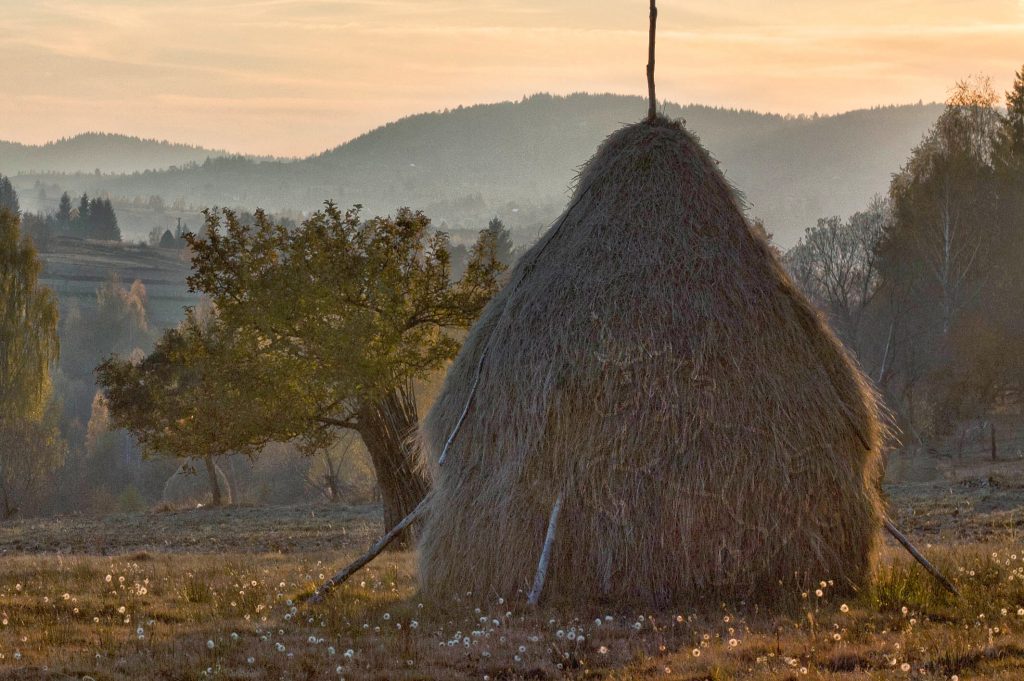 “There is no such thing as a unicorn, little boy.”

This is what’s called a falsifiable hypothesis, a claim that can be proven false. Failure of this hypothesis would be the production of a unicorn.

Conversely, the hypothesis, “Unicorns exist,” is not falsifiable. You cannot prove this claim false because, even if there are no unicorns now, someday somewhere someone might come up with one. In other words, you can’t prove that unicorns don’t exist because they might.

Why do falsifiable hypotheses matter?

Falsifiability often means a claim is testable, something you can know for sure through experiments. In life, which is complicated, it can be a struggle to figure out which ideas actually work, which foods actually make you healthy, which people are actually good for you. Get good at making testable hypotheses. Then get good at making experiments to test them. And consider this:

When you don’t know what works, ruling out what doesn’t work might be the best place to start.

For a hypothesis to be testable it needs to be both falsifiable and practical. (Looking for unicorns isn’t so practical.*) The claim “Gluten makes me feel rotten,” is more testable. I removed gluten from my diet for 2 months and then loaded up one day and the next and the next. I felt pretty good. It turns out my falsifiable hypothesis is also false.

You have to be willing to fail. I think that’s why some people are sometimes afraid to run tests on their ideas. (I’ve certainly preferred to stay in denial when it comes to some of my core beliefs.) When you are doing something challenging, especially something complex, developing and testing hypotheses is key to learning, and the willingness to be proven wrong is essential to growth.

The icon of invention, Thomas Edison, is often quoted, “I have not failed. I’ve just found 10,000 ways that won’t work.”** I like to imagine 10,000 filaments that didn’t light up a lightbulb.

I started online dating last Autumn. In the first 6 months I contacted 100 humans. 25 responded. 12 I dated. 5 showed “great promise.” Currently, 1 is still in my life, as a close friend.

“I will share companionate intimacy, long-term friendship, and hot sex with this human.”

I failed 100 times. 100 experiments with 100 different filaments that didn’t light up this three-way bulb. Edison is way ahead of me.†

I’m okay with these failures. Sure, there has been some frustration and disappointment, but I’ve met some amazing people, and I’ve learned things about them and myself I’d never learn without doing these experiments. I’m also building a Grand Theory of Love I’ll share at some point.

What experiments can you run this week?

If you ever say the words “If only I ____, things would get a lot better,” you are ready to run some experiments. I ran a big experiment around a bunch of IfOnlyI’s for a whole year. “I’ll feel a lot better if I exercise every day,” was one hypothesis I tested. I learned a lot that year.

I suggest you start with an experiment you can run in one week, this week. Put it into your week’s plan. It’s a great way to learn what works, what doesn’t, and how your sense of logic might need adjusting.††

Here are a few week-sized hypotheses I’ve run in the past:

This week, what could you find out doesn’t work— or does?

* Nassim Nicholas Taleb has made a living betting on the existence of unicorns, or as he would call a highly improbably event a “black swan”. Check out his fantastic book by that name (affiliate link).

By the way, did you find the unicorn in the haystack?

** Origin of this quote is disputed.

† Even though I have some pretty high criteria (as noted above), I don’t think these numbers are low for a middle-aged, mostly hetrosexual man. Also note, these data are only for online dating. I have different results when encounters start face-to-face.

†† Testing falsifiable hypotheses is one immersive step into reason. This is as good a place as any to plug Ali Almossawi’s An Illustrated Book of Bad Arguments (affiliate link), a beautifully designed response to irrationality I keep in my bathroom to stay alert to the fallacies of logic we all commit.