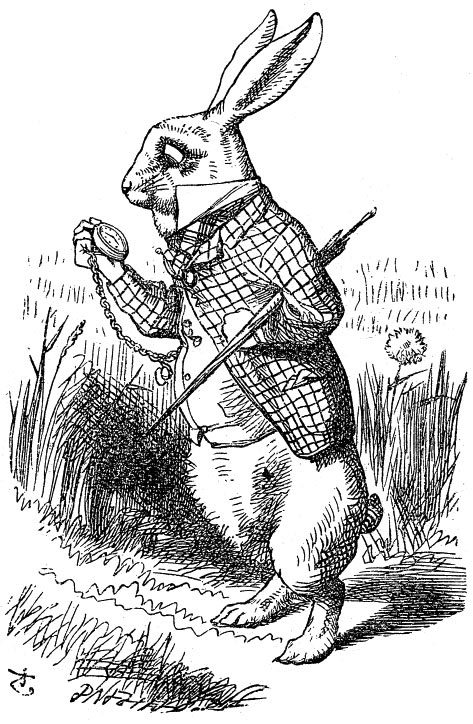 The last article was about the important role of the Autopilot, the part of you that makes 99% of your decisions, and why retraining the autopilot is probably the most important work you can do. What follows is one small goal you can do this week that may actually make a big difference.

Most of the habits we’d like to change are probably the ones we find harmful like smoking or eating compulsively or playing video games until we’re exhausted every night. But what about changing habits we think are good ones?

I’ve been attending a conference this weekend,† which has been a great opportunity to experiment with answers to the common what-do-you-do question. On one occasion I blurted out, “I help people change their habits.”

The response lead somewhere quickly, “Even habits they like?”

“So try being late to something really important this week.”

The woman turned giddy. She winced. She looked at me mouth open in confusion. And then she gazed skyward, “I’m going to do it. It makes my stomach turn just thinking about it.” Further conversation revealed that her habit was based on the fear of being perceived as disrespectful, and even the idea of being a few minutes late made her very anxious. This was a good habit to disrupt, even just for the sake of testing her irrational anxiety.

I have my own anxiety in big groups of being left out of something important. It usually happens when I’m overstimulated. I’ll look around and see everyone else being chill, chatting it up casually and easily, and sharing the secret glances that remind me, they’re in on something I’ll never get. My habit: suck it up and go be charming. (I’m basically a gregarious introvert.) So I tested my own advice, and when that feeling came up again, which was actually right in the middle of one of the key speeches, instead of focusing my attention and reengaging, which is what I’m in the habit of doing, I screwed up some courage, stood up, and walked into the empty lobby. With sounds of laughter coming from the auditorium, I knew I was missing out on a big punchline. I was alone. I was chill. And I was giddy with my new freedom!

So what precious habit do you have that could be tested this week?

Do you always have the right answer?

Do you always protect your toddler?

Do you only eat healthy food?

What would happen if you deliberately gave the wrong answer, let your child fall on her face, ate a mountain of ice cream? If the thought makes you uncomfortable, then maybe it’s a good time to try it out. If it scares you, the time is now.

†The conference I’m attending has been personally transformative. I’m a guy who works alone most of the time, and now, I’ve found my tribe. It’s called the World Domination Summit.