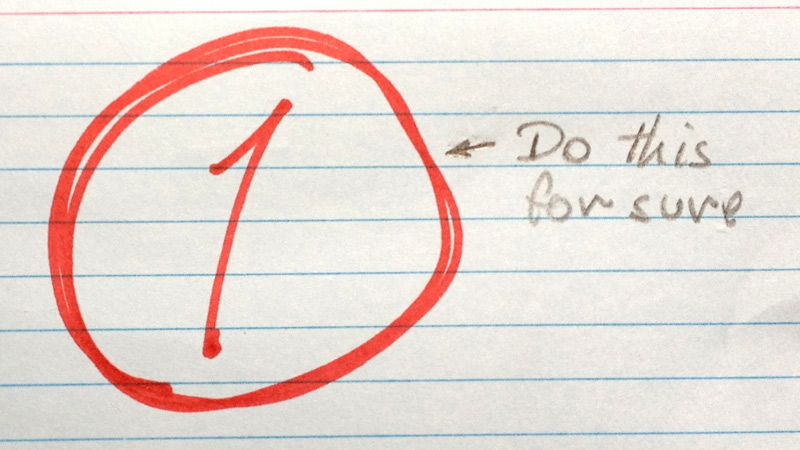 Let’s face it. To plan a great day in 2 minutes you can’t just go through the motions and expect the day to turn out great.† It takes repetition and refinement to turn those 2 minutes into gold.

It’s not the method;
it’s the practice.

Here are some lessons my students have taught me over the years that have helped them refine the practice of the Day’s Plan method.

† I’ll also argue that if you’ve never made a Great Day’s Plan before, or it’s been a while, just going through the motions gives you a much better chance of having a great day.