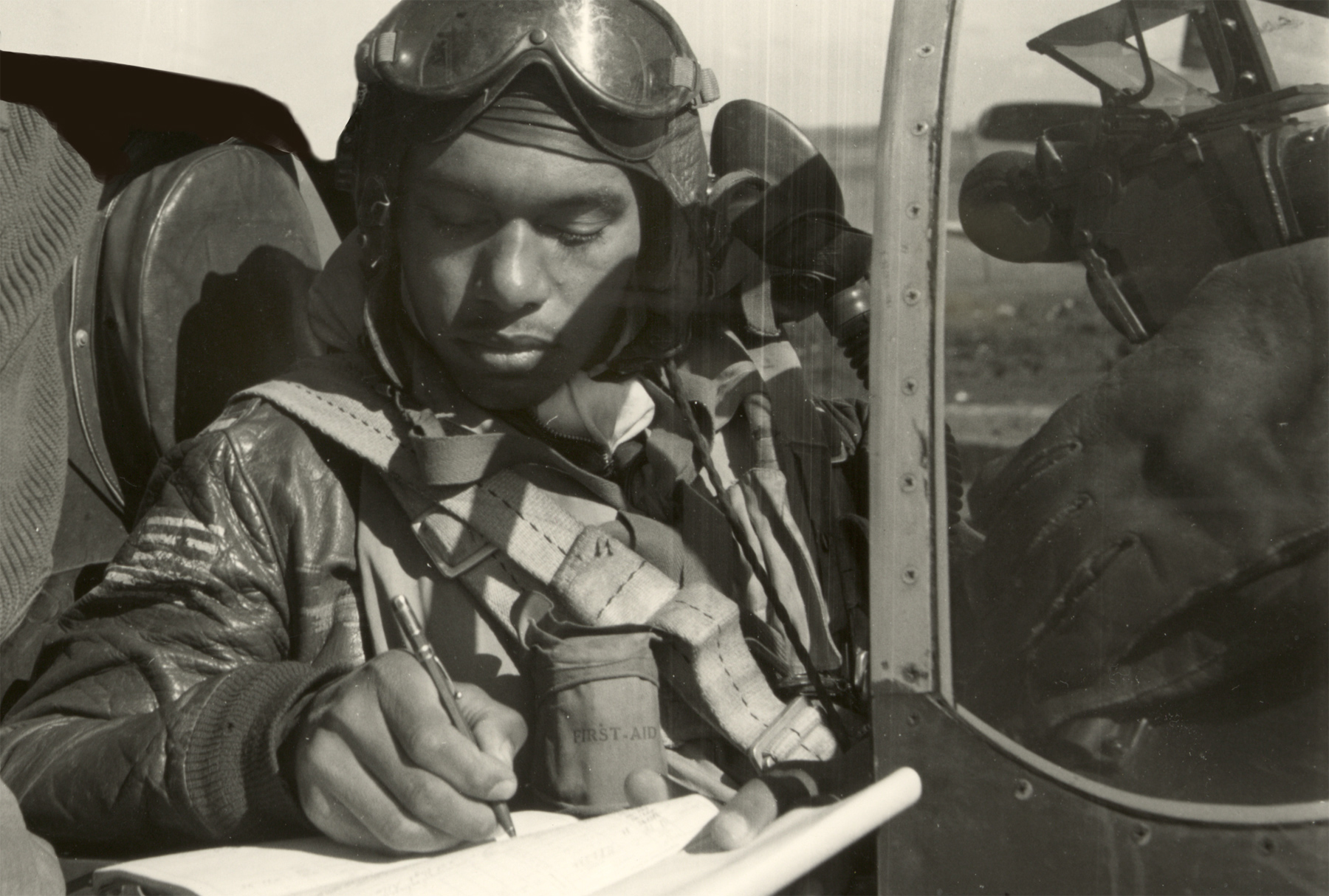 One of the unusual benefits of Pilot Fire is decisiveness, informed by seeing yourself through the lens of your different roles. Life gets richer, more intense, and much more rewarding as you develop your expertise in each role. Put another way,

Fully embodying your roles brings your soul to the surface.

Knowing your roles is also how the practice of crafting SMART & SEXY goals, planning every week, and setting daily priorities gets its real power.

So which role governs the balance between all the other roles?

Whenever I teach people Pilot Fire tools, I make sure they add two roles to their cast of characters: the Pilot and the Stoker. The Stoker is usually pretty easy to explain. It’s the role you play when you pay attention to building the energy of your Vitality, your physical energy. It’s the role that feeds all the others.

I can say nonchalantly, the Pilot is the role that steers your life, but there is subtlety here worth exploring. If there is anything you gain from my writing, I hope it’s a more solid relationship with your Pilot.

The Pilot gets all the roles in a room and asks, “How’s it going?” Then the Pilot measures the answers against reality, and asks again, “Is that really how it’s going?”

The Pilot decides. As every role you play vies like an eager school child either for attention or to be ignored, the Pilot plays the adult in the room. As Map Maker, Weather Reader, and Course Corrector, the Pilot decides how much attention goes to whom, every week, every day.

The Pilot dreams. I love saying this: Fantasy is underrated. We have to dream. It’s our nature. Let the Pilot look to the skies, glimpse the impossible without judgement. Feel fully alive in the knowledge you will never live that particular future, but boy does it feel good to imagine it right now! Suck it in, the cool, crisp westerly. Let it fill your lungs and feed your heart.