We’re together forever it seems. We know how good we are for each other. You love my ambition, and I revel in the peace you bring me each day. Run with me this time. Don’t stay at home in your ethereal daydreams and your sad safe bliss and your fresh cut tomatoes piled lightly on toast with a dusting and drizzling of basil, salt, and olive oil.

I’m lifting off. You can feel it, can’t you? So join me. I know you feel lost. Let me lead the way. I can see it for both of us. It’ll bring light into your heart. We can be happy flying, both of us, together.

Look around at the people you care about. You can see who needs a little encouragement, a little shove, maybe some dragging. Partnerships, marriages, family, and friendships are all cauldrons that brew this dilemma.

When do you drag people into the light?

And when do you drop your fantasy
and move on without them?

We want to love the people we care about most by helping them find whatever feels like something better. That’s the act of Love with a capital ‘L’, right? We don’t want to stand by and watch them suffer; rather, we want to see them thrive, and darn it we’ll do what we can to help. 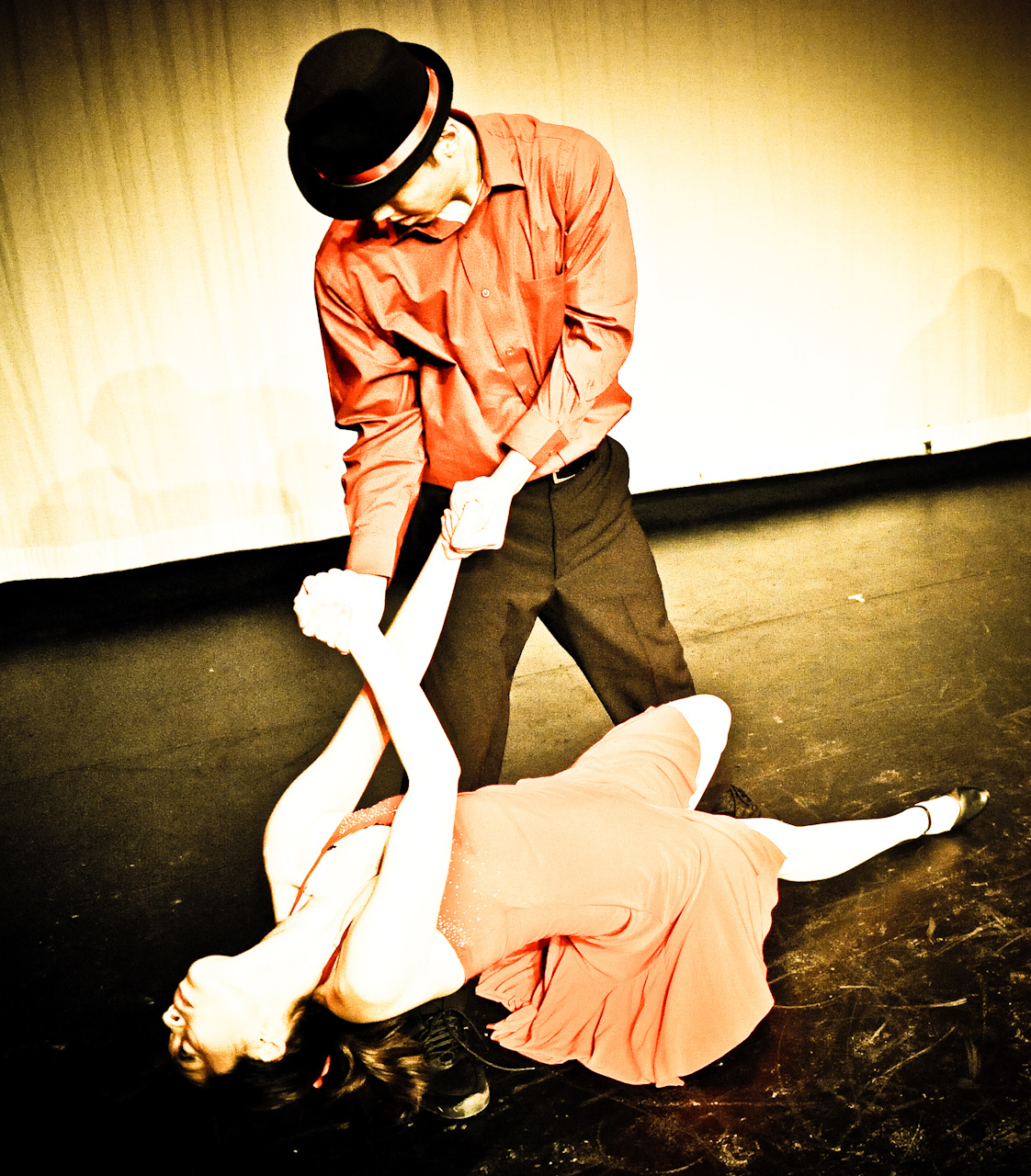 That might be the “selfless” part of love, but there’s something else operating. There’s the call to intimacy, the fantasy of immersion, the dream of a union through a work, the sharing of a vision that propels us toward making something with someone else, something better than we could make all alone. We want the excitement of ongoing collaboration that keeps us in touch with the sublime.

John and Paul sprinkled our heads with golden light when they found each other and transformed music forever. Them Fathers of the United States were no hacks on their own, but their enlightenment transcended mere humanness when they put their hearts together and wrote that stuff and fought for that stuff many of us now take for granted. Gertrude, Sarah, and Michael Stein’s collaboration did nothing less than change how we see the world.

Isn’t that what we want by dragging our companions toward the light?

If you want to take on the role of Dragger, learn how to persuade. Start with credibility.

Here are some clichés that won’t help:

This week a student of mine told me the story I paraphrased in the love letter above. She so badly wanted to bring her boyfriend along for the ambitious and exciting endeavor she sees ahead. It was his wisdom that set her free. She only dragged a little, he only acquiesced for a short time before he let her know, this isn’t for me. She cried, she dropped it, and she’s moving on, still in love, and ready to face this challenge without him by her side.

Oh, how I admire them.

Are you a Dragger or a Dropper?

Knowing when to drag and when to drop is a lifelong practice. Like I often suggest when trying something hard, find out how it feels by actually doing it, then make some adjustments and try again.

What is your tendency? Do you tend to drag your companions back into the fray even after the fight has been lost?  Or do you more often drop situations at signs of difficulty, giving Doubt the benefit of the doubt? If you are a Dragger or a Dropper, here’s the prescription for the coming week.

Try it the other way.

As a Dragger, practice dropping. Let go of the argument, let go of the fantasy that you and your collaborator will finally come to terms. Drop it before it becomes poisonous. Raise your hands and cheer, “Yay, I failed!” and move on.

As a Dropper, be outrageous. Step past your skepticism that failure is just around the corner. Take the lead and take responsibility for some optimism. Get out in front and pull.