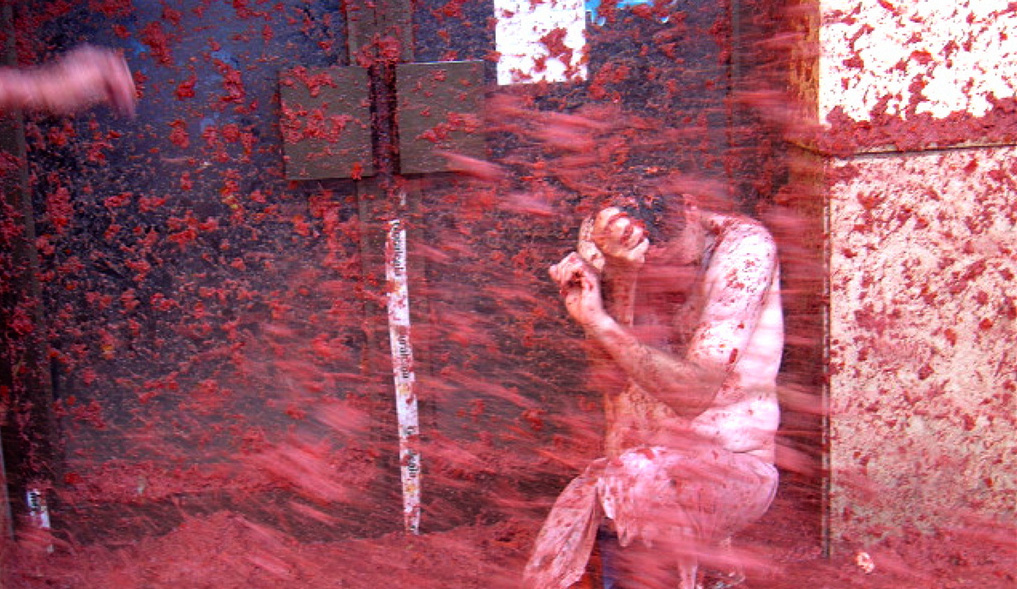 At a recent neighborhood meeting a Local Entrepreneur proposed to open a small restaurant where a liquor store once operated. He was well-prepared with arguments for why this was a great thing for the neighborhood: creating a local meeting spot with fresh food prepared by local experts cooperating with and supporting local businesses; brightening up a dingy, boarded-up corner with a beautiful, tall-windowed facade; and employing up to fifteen local residents. He had the San Francisco City Planning Department on his side as his project fit well with their 10-year plan for the district. Many people showed up to support him. He was even ready for objections about noise, smell, and parking problems with solutions that went well beyond the required accommodations.

At yet, there was a large group of people who just didn’t trust him, and they objected to the Local Entrepreneur’s project with a lengthy series of complaints, some of which were trite and insulting and personal. The meeting got nasty.

For me, it was a study in credibility. While a couple of the objectors could be written off as racist curmudgeons, some were legitimately angry that he hadn’t reached out to the neighbors who would be affected by the change. I believe he could have avoided much of the hassle and nastiness if he had taken some early steps toward forging his credibility.

The role of credibility

What about you? Have you ever been thwarted in your efforts by people who just don’t ‘get it?’ Have you found yourself arguing the same points, over and over? I have.

Here’s an expression I hate: There are two sides to every story. This frames the world into dichotomies which are usually convenient simplifications built for conflict. There’s your side and mine, and if you’re right, I must be wrong.

Hogwash! There are infinite sides to every story. That’s what’s great about stories. Your side of a story is just one in infinity, and if it isn’t getting you what you need, it’s time to trade it in for something better.

If you need people to understand you, then start by understanding them, and your first step is to abandon your own side of the story, even if there isn’t any conflict. That’s right, give it up. Your version is just going to get in the way.

(There’s magic in this process. By giving up your side of the story and focusing on understanding theirs, you will emerge with a completely new side of the story, one you couldn’t have imagined before.)

And so. Listen. Mirror. Take as long as you need to take, until they believe you— until you believe you— until everyone believes that you truly understand their side of the story and can feel what they feel about what they care about. You don’t have to agree, but you have to care.

What was missing from the neighborhood meeting were the moments in which the Local Entrepreneur engaged his audience, “I hear you. I’ve talked with your neighbors about that very issue. Tell me if I understand what  your concerns are…” Conversing with him after the meeting revealed he actually has empathy, scads of it. He understands many sides to the story, but he kept his understanding mostly to himself. His plans were good, but his silence was met with mistrust.

The fast path to credibility is through well-communicated empathy. If your audience feels like you understand their pain and their needs, you have a chance at gaining their trust— even if they disagree with you. Once you have trust, your work together becomes about solving the problem and not each other.

Image of a meeting gone nasty by puuikibeach.