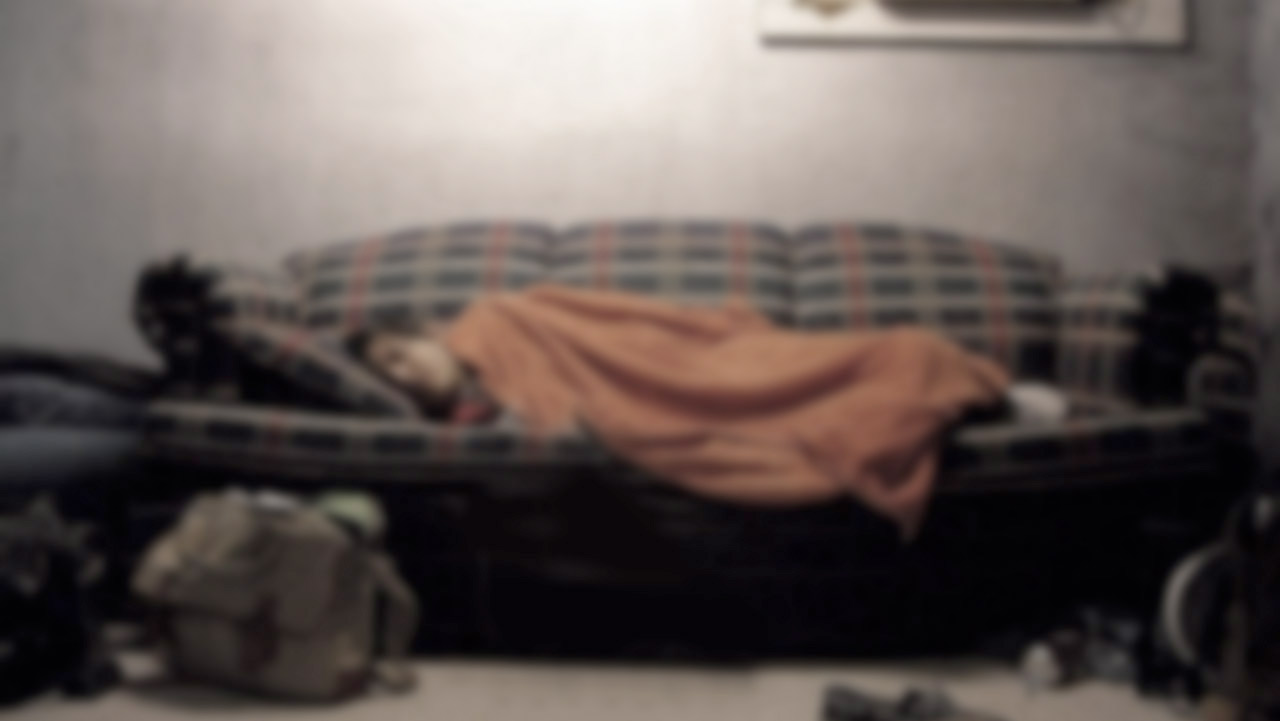 I’m a top downer. I tend to have lots of big dreams. My big problem is that they all move forward very slowly, too slowly for me. I’m learning to focus and finish things one at a time, so knowing what’s next is super important.

In contrast, bottom uppers jump to the next thing, sometimes without a plan. Then they can get trapped following paths that don’t add up either to a sustainable life or paths that separates them from their values. They can lose connection with what’s most important. Sometimes they don’t even know what that is.

Are you more one than the other?

The Man on the Couch

At one point in my life I was following a dream to write and perform my own stage play, well actually a musical of sorts. It was a story about a boy who could stop time, and the musicians that played the music were also the actors in the play. It was complicated— really complicated, or avant-garde as I preferred to call it.

I felt separated from my dream. I was buried in draft after draft of the play and didn’t know how I was ever going to get it produced. I didn’t want to learn how to be a theater producer. I wanted collaboration.

After explaining all this to my mentor, he told me his story about the man on his couch. (You won’t believe who it turned out to be.)

When he was a young man he had a roommate whose friend was visiting and sleeping on their couch. Together, the roommate and his friend were working on this idea they had for a play. They’d write a few things, then have their friends over to read some of it out loud to each other. It looked like a lot of work, and it also looked like a lot of fun. What was great was they were constantly trying out their ideas as soon as they had revised them. Soon the play was getting popular and the readings were getting more crowded that they realized it was time to get on stage with it and make a production out of it.

So my mentor turned to me and said, “Why don’t you have some friends over, hand out your scripts, and have a reading?”

It seemed so simple, and I did it, and I was so happy I did. That one evening spurred an exciting rewrite, and so I took a class where we wrote and had readings all the time. That was a blast. I eventually had pieces of my play performed on stage and then had a director offer to have professional actors read the whole thing. I was totally living the dream.

By the way, the man on the couch was Tony Kushner, and the play they were making turned into Angels in America

What’s the next thing to do?

I often get stuck trying to figure out the next thing I need to do on a big project. How do you figure it out? Do you have a system? Let us know.

If you have a several choices you might take, I know 5 questions that will help you answer that one question.

Anyone from our Kick Start Your Dreams course can tell you, too.