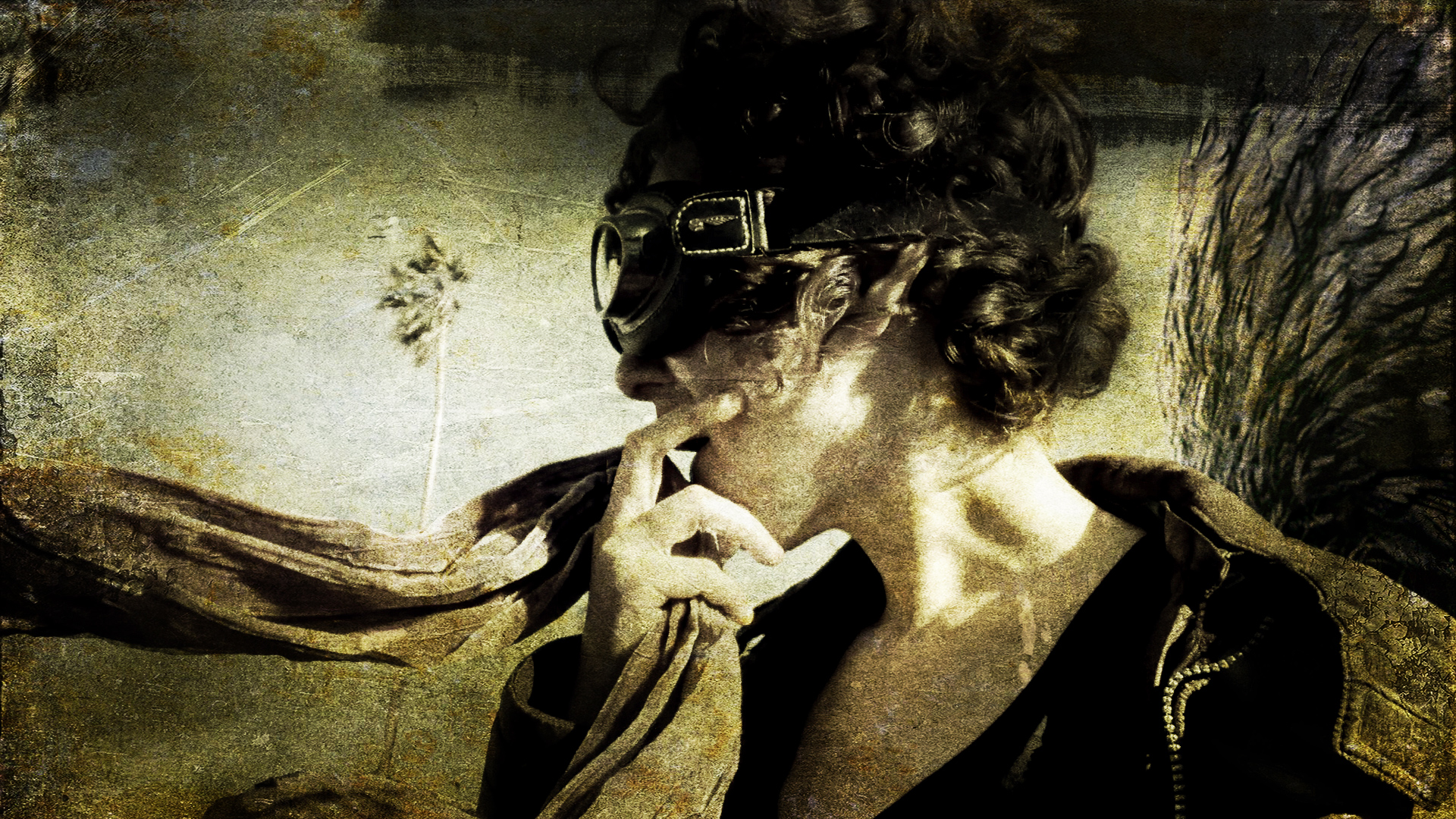 I‘m kind of a dimwit when it comes to angels. I gave them up a few years back, but apparently they didn’t give up on me. A recent visitation reminded me not to do that again. I’m not exactly clear how to work with angels so this week’s tincture may appear cloudy and smell clumsily didactic. Still, I would be remiss if I didn’t share a taste of my experience for…

…it seems angels may
just be our most reliable
role models.

I have no experience with the rock stars (or fallen stars) Gabriel, Michael, Lucifer, Raphael who seem to play a major role in humanity. They sure show up at some big events. What follows is much more mundane.

Notes from the recent visits.

My recollections of past visitations are vague so I refer to the latest encounters. She was human and also a phantom. I never knew when she would appear, and yet I always felt her presence. I could barely remember what she looked like between visits, and then when I saw her, it was like I had already known her forever. She felt really real, like she jumped when I pinched her. But then, she also seemed to waffle in and out of existence. It drove me nuts.

That’s the visceral experience in case it helps you identify your own angels. Here’s the stuff I gleaned. It’s almost like a list of paradoxical proverbs, so I’ll lay them out as such:

The angel doesn’t appear when you want her, and only sometimes appears when you need her.

She wants you to wrench your heart open, and yet she doesn’t know what to do with a human heart all opened up. (My guess is that she just thinks you’re better off that way.)

When you feel the most vulnerable is when she asks you to be your bravest.

She laughs because she wants you to know you’re funny.

She loves you because she wants you to know you’re lovable.

She cries from your beauty. (I think it has to do with the heart being all splayed out.)

When she shows up, you’ll be the only one who notices.

While her existence may feel miraculous, she doesn’t even to try to make a difference. It’s not like she volunteers for this gig; she comes to you by accident.

Her work is never finished. (That’s gotta be rough.)

Without asking a thing, she inspires you to live your ideals.

Look her straight in the eye and ask what she wants. She will not answer you, but you will know.

She will fly away. That’s why she has wings.

And now, the lesson.

As Saint Leonard laments “I forget to pray for the angels, and the angels forget to pray for us”† I suspect this to be true so now, here’s the didactic part: Pray for them. They need us as much as we need them, probably more. Humanity is a mess, and they have some role in helping us out of it. I don’t think they’ve been slacking; I think they lose heart. Look what they’re trying to teach us. Let’s see you try that!

Let them know we’re on their side.

I’ve never thought of myself as a praying man. ‘Tis probably because I’m convinced nobody is listening, and then just this week it dawned on me: I sing! I regularly get my arms around a bunch of men, and we sing our hearts out like there’s nothing better in the world. I’m praying for the angels all the time.

† Once again Leonard Cohen provides a channel to the invisible. Lyrics quoted from his song So Long, Marianne.