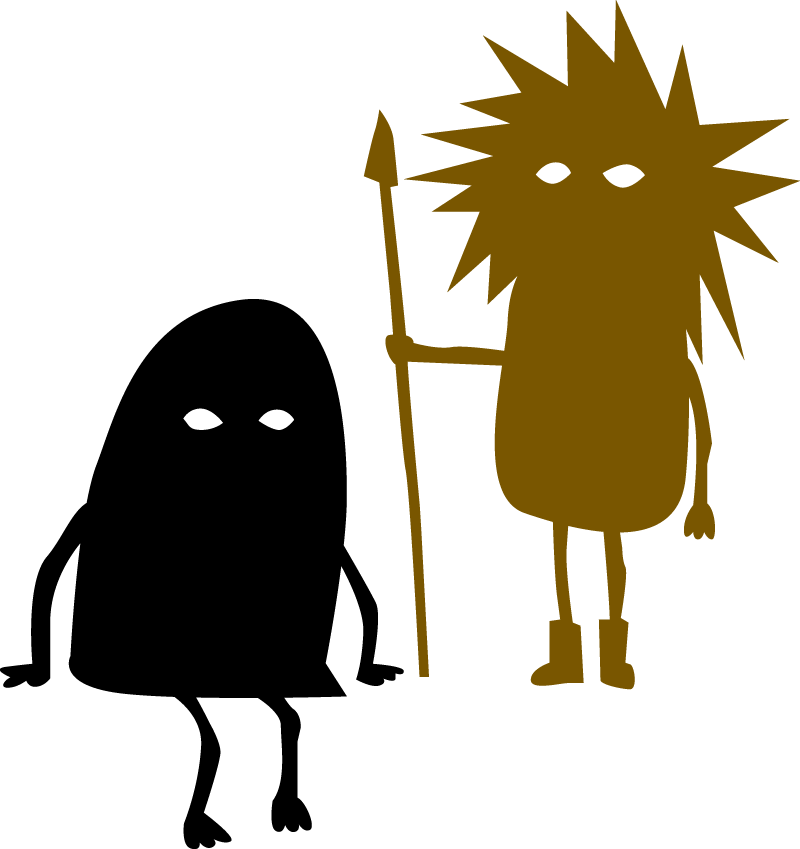 Zwarte Piet sits on the dirt floor listening up at the hole that was cut through the black ceiling and served as a chimney. The two ravens feign a quarrel, avoiding their share of the work. It’s an interesting job, he admits, being responsible for gauging the state of humanity, but tidings of new guidelines make him wonder if his enthusiasm will last.

The noisy squawking from the birds doesn’t bother him. He’s used to it. Besides, his work is almost finished for the year. It’s not easy to sift through the subtleties of all human interactions. Eleven moons come and go, and Piet sits and listens to the ongoings of mortals as they filter down through the portal above him, categorizing their acts into hundreds of highly refined classes and styles. Storytelling, incantations, and a fair amount of whoop-de-doo are essential to extract the proper verdict. He’s refined his art for centuries.

It’s the big night, tonight. Piet is ready for master Woden to arrive, he supposes, until he does arrive— in a storm.

Even the giant horse’s hooves sound angry as they stomp through the woods outside and suddenly halt in front of the hut. A furious Woden throws open the door, his beard flies in his red raging face. His eyes lock with Piet’s, and slowly his expression melts from boiling fury into tender grief.

“My servant, my friend, it is the beginning of the end, and I’m afraid it starts with you. No more dissection, no more divining. They’ve reduced your work down to two measly verdicts!”

Peit shrinks with horror. Two verdicts! Which two could they be? Philodoxy? Consternation? Narcissism? Conspiracy? Hyperbole? How can humanity know itself without his repertoire, without his nuance— without his schtick?

“What are they, these two catchall diagnoses? Please tell me immediately.”

Woden hangs his head and mutters.

Sometime during the sixth century, Pope Gregory the Great put out the word that conversion would be easier if locals were allowed to keep their rituals, and the rituals appeared to honor the Christian God. By then, Woden and Zwarte Piet (Black Pete) were deeply entrenched in the pagan religions of northern Europe as the mighty huntsman, who appeared after the last harvest bearing the gifts of a prosperous year to come, and the servant surveyor of human affairs, respectively.

Today the ensuing metamorphoses find Woden spread thin, taking on the roles of the jolly woodsman, Father Christmas; the generous, pointy-hatted Saint Nicholas; and even the feminine Christkindl (literally Christ Child, but more popularly known in the US as Kris Kringle), who each deliver gifts and goodies to children who are good, while Black Pete, transformed into the evil, Moorish (Spanish Muslim) devil slave, gives out lumps of coal and threats of abduction to bad kids.

‘The Book of Who Was Good and Who Was Bad’ determines who gets what.

The American, Coca-Cola can colored Santa Claus mushes all the good ones together. Kris Kringle is Saint Nick is Father Christmas. While coal is occasionally mentioned, Black Pete is missing, and apparently not missed. Do any children believe for a second their behavior effects what kind of loot they get from the fat man?

Black Pete barely lingers on in just a few Dutch enclaves. Most frequently depicted by white folks in blackface wearing afro wigs and big lipsticked smiles, it’s not surprising how controversial his appearances have become. Just a few weeks ago the SinterKlass celebration in West Canada was canceled because of protests against portrayals of Black Pete.

Don’t get me wrong, I like Goodness. I believe in Goodness, and try to practice it, but I miss Black Pete— the old version. I liked his brooding darkness. There’s muck we all wade through looking for those beautiful shimmery moments, and his company was comforting. He was our humanness, our fragility, our sin, our lovely, catastrophic failures at grace and love. He was rot and fermentation. He made the world feel whole and true.

Woden is mostly gone as well. Once upon a time, the great hunter offered us passage between Winter’s death and the hope of new life and abundance of Spring. Today, he simply offers his name. I’d like to offer something, too. Along with this small entertainment, I give you a trigger every week to help the old boys back into our consciousness, now and then. Today is, you might have guessed, Wodensday.